Global superstar Diana Ross has added a date at the historic Cardiff Castle to her Thank You Summer 2022 tour on Friday 10th June 2022.

One of the most successful recording artists and entertainers of all time, Diana Ross has shaped the sound of popular music. In the 1960s she reigned as the Queen of Motown, leading The Supremes to chart dominance with hits such as Baby Love, Stop! In the Name of Love, and You Keep Me Hangin’ On.

There is only one entertainer in the world that has defined a generation of music and popular culture and has touched the heart of humanity. She been called a trailblazer, a leader, an icon, and a legend.  Ms. Ross will be releasing a new album on Nov 5.   The title track from her upcoming album, Thank You, was released this summer as a voice of gratitude and personal dedication to her audiences over the years.  Ms. Ross co-wrote and curated every song on the album with a message about gratefulness.

Diana Ross returns to the UK in June 2022 with her Thank You Summer Tour to share with fans her music, memories, and career magic. 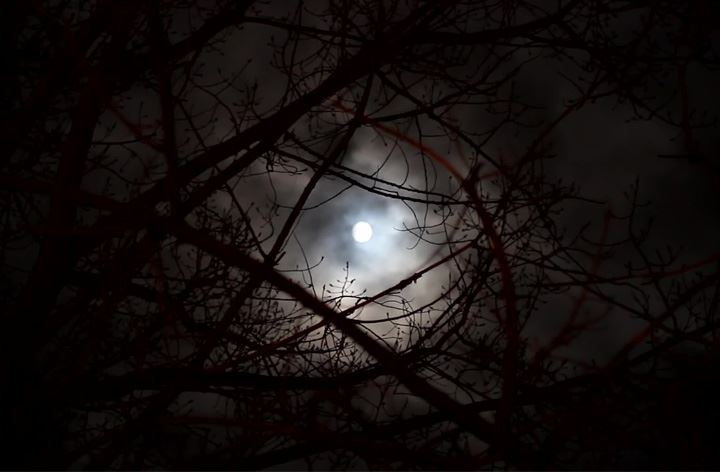 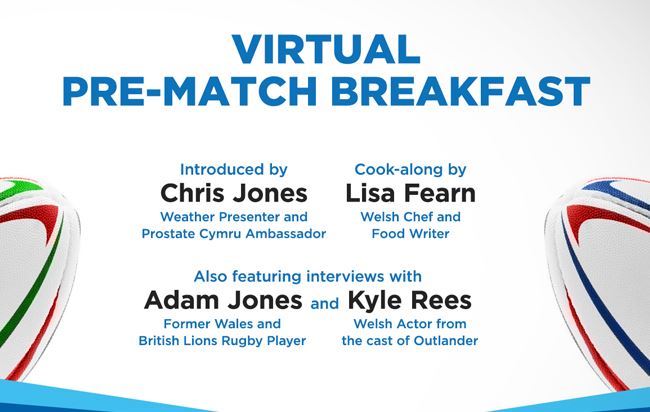 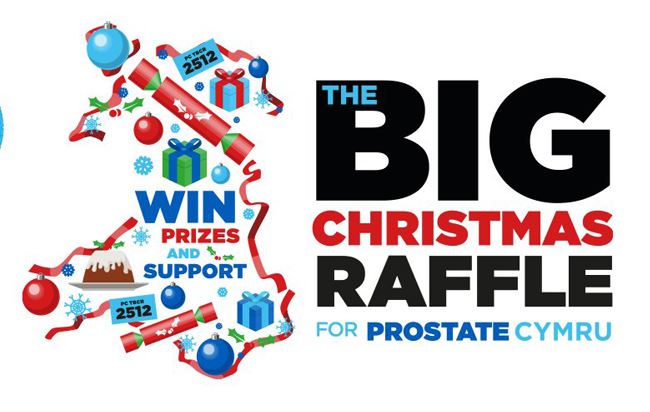