The UK’s leading open-air cinema is back at Cardiff Castle summer with a great selection of blockbuster hits.

Summary: Young Reginald Dwight changes his name to Elton John and collaborates with singer-songwriter Bernie Taupin to become one of the most iconic figures in pop history. Set to his most beloved songs, it’s the epic musical story of Elton John, his breakthrough years in the 1970s and his fantastical transformation from shy piano prodigy to international superstar. 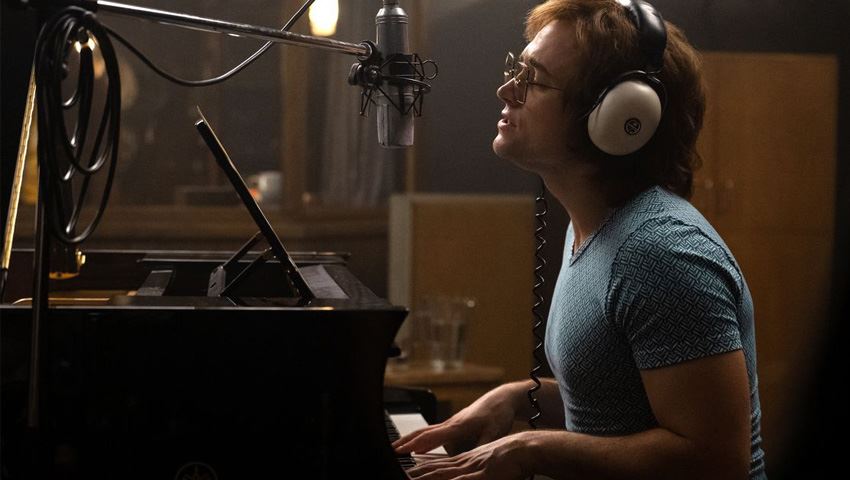 Summer is on the horizon and that means The Luna Cinema’s 12th consecutive open-air film season is too! After a somewhat turbulent first few months to the year, we’re all needing to look forward to summer evenings in gorgeous settings, enjoying great film on giant screens under the stars. Each Luna screening will take place in the fresh air, and with a commitment from organisers to offering 1m² per audience member, ensuring guests have space to kick back and enjoy the setting.

As always, The Luna Cinema audiences are welcome to bring along picnics to screenings. However, all events will have fantastic gourmet hot food for sale and a full bar on site. New for 2020 is the VIP Sofa package. This includes a luxury beanbag sofa for two, along with a bottle of prosecco, popcorn and even a blanket to keep you cosy as you watch the film.

To book tickets and for more information visit www.thelunacinema.com