Something Roarsome in Cardiff Bay 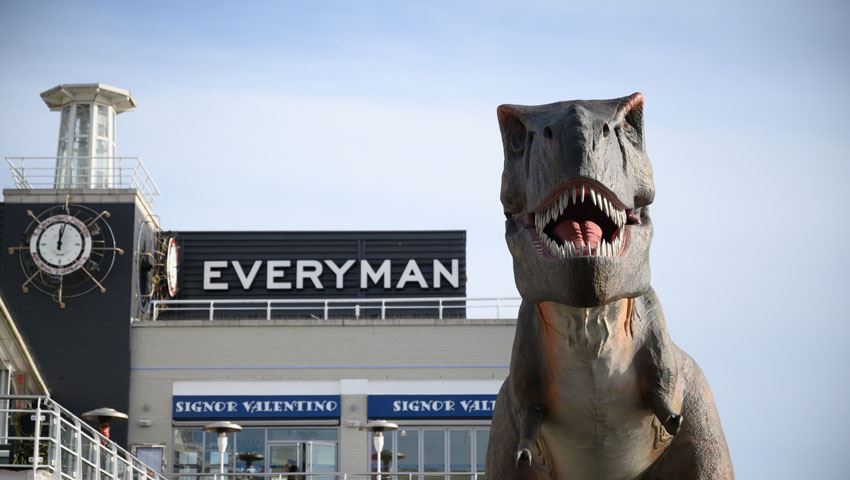 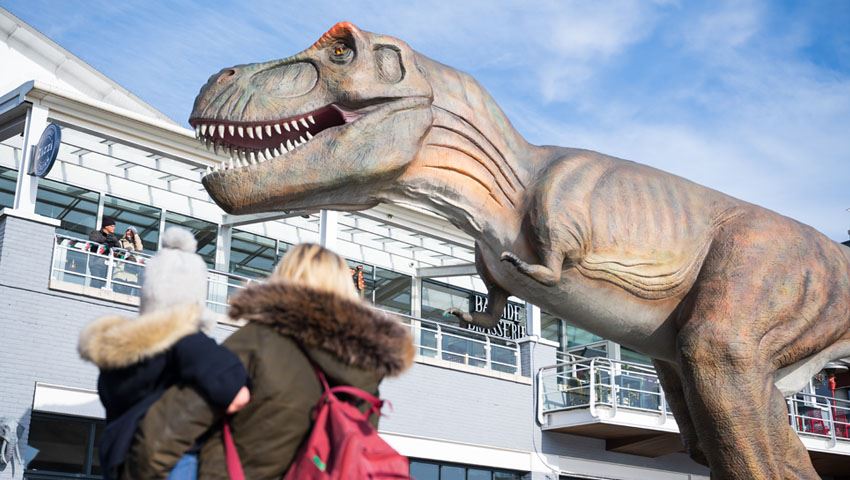 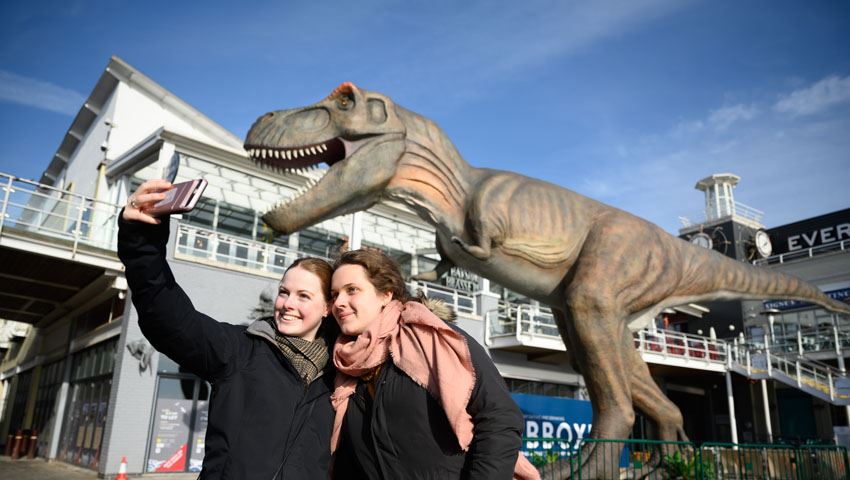 Meet Quay-Rex – the UK’s largest animatronic T-Rex is on display at Mermaid Quay until Sunday 23 February 2020.

Quay-Rex is 18 metres long and 5 metres tall and features a moving head, tail, eyes and arms as well as a terrifying roar.

With all the restaurants, cafés and bars at Mermaid Quay to enjoy plus Techniquest and the Wales Millennium Centre nearby – it all adds up to a dino-mite day out.

And, in addition to Quay-Rex there’s :

The T-Rex Ride is suitable for children aged up to approx 14 (weighing no more than 70kg). £3 per go. Purchase your ticket from The Dino Store.
Open Saturday 8 & Sunday 9 February and then Saturday 15 – Sunday 23 February, 10am –5pm.

Pick up your dino merchandise from our pop-up Dino Store – in Tacoma Square, right next to Quay-Rex. From 3D magnets, notebooks and pens to beanie hats and other goodies, plus water bottles, dinosaur eggs and explorer kits.
Open Saturday 8 & Sunday 9 February and then Saturday 15 – Sunday 23 February, 10am –5pm.

As the last great carnivore of the Cretaceous Period, Tyrannosaurus rex was an efficient killer stalking the North American landscape.

With a specially strengthened nose structure, it could deliver bone splintering, crushing bites to both prey and combatants, including others of its own species. The strength of the Tyrannosaurus rex’s lower jaw could deliver 10,000 newtons of bite force – the equivalent power needed to lift a semi-trailer. 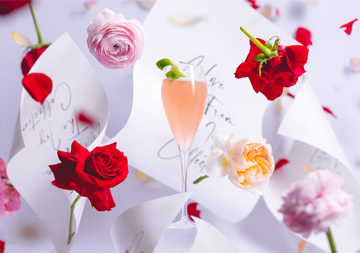 Love Letters from The Ivy Cardiff 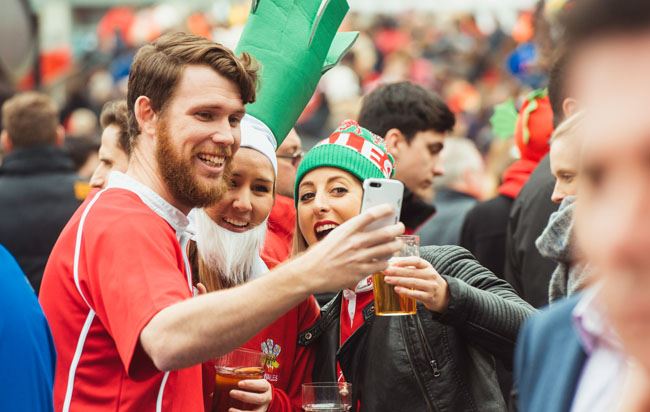 Plan Your Six Nations Day Out 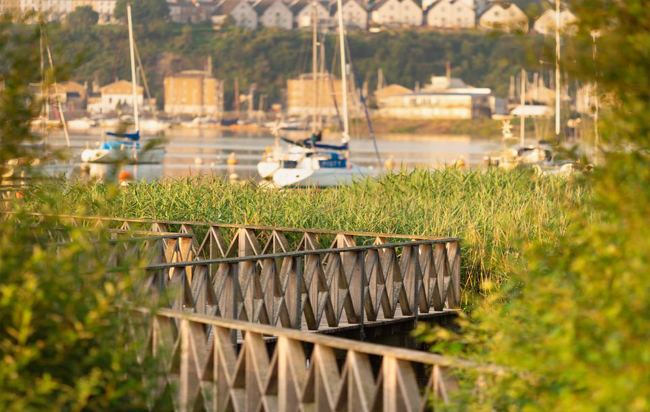 FUN & FREE: 5 BUDGET FRIENDLY DAYS OUT IN CARDIFF THIS JANUARY