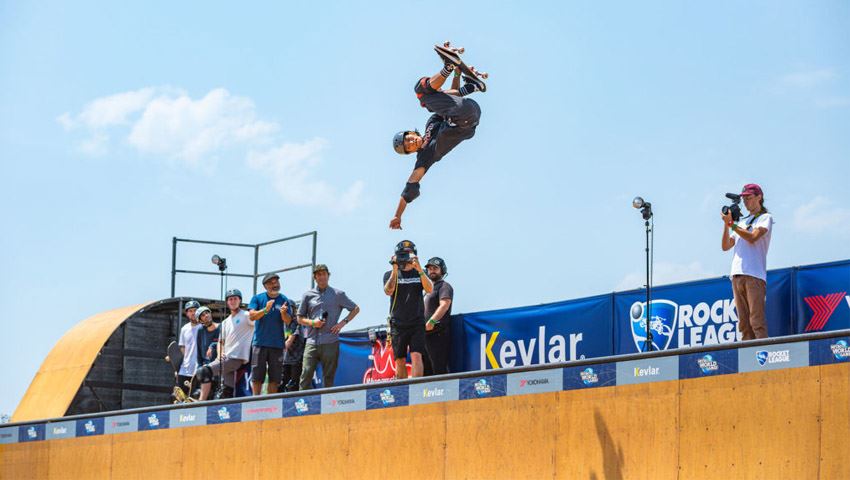 Nitro World Games Wales: 2020 organizers have revealed the first wave of athletes that will vie for glory at the action sports competition which comes to Cardiff’s Principality Stadium for Bank Holiday weekend on the 23rd and 24th of May.

Selected by a panel of industry experts, this elite group – hailing from four continents – has been invited directly to the Semi-Finals in the BMX Best Trick, BMX Triple Hit, Skate Vert and Scooter Best Trick competitions.

Competitors include Australia’s Ryan Williams, considered by those in the know as “hands down, the best action sports athlete alive today”, looking to defend his crown in both BMX Best Trick and Scooter Best Trick. Elliot Sloan, who aims to add to his trophy case when he takes on reigning Skate Vert winner Moto Shibata and the explosive Kyle Baldock who is seeking his first BMX Triple Hit win. Additional athletes will also seek to advance through qualification rounds and, revving up the competition even more, the first set of FMX semifinalists is scheduled to be revealed soon.

See below for a current list of invited Nitro World Games Wales: 2020 Semi-Finalists.

Australia’s Ryan Williams, a two-time winner in this event and considered by none other than Travis Pastrana as, “hands down, the best action sports athlete alive today,” faces a tough challenge from fellow countrymen Brandon Loupos and Jaie Toohey, as well as the USA’s James Foster and Zack Warden and Poland’s Dawid Godizek.

Dawid Godziek and Brandon Loupos will display their versatility by pulling double duty on the triple ramp, while Kyle Baldock from Australia and Pat Casey, Justin Dowell and Daniel Sandoval from the USA will showcase top-flight skills of their own. Each has innovative and highly technical tricks in their arsenal, such as Casey’s backflip decade and Sandoval’s double tailwhip 720.

Ryan Williams, the first athlete to take home Nitro World Games trophies in two different disciplines, will aim for a three-peat here. But Richard Zelinka from the Czech Republic, who made the podium in 2018, along with Tyler Chaffin and Chris Farris from the USA and Will Barlow and Jeremy Merrin from Australia, have other ideas.

Nitro World Games Wales: 2020 kicks off on Saturday, 23 May with Semi-Finals for all sport disciplines. On Sunday, 24 May the action heats up even more when the top athletes who survive Semi-Finals battle it out in the Finals. On both days, gates will open to the public at 1:00pm with competition getting under way at 2:30pm. Go here for a full event schedule (please note that the event schedule and list of final competitors is subject to change)

With weekend ticket packages starting at £45, plus single day admission available for just £25, Nitro World Games offers fans the chance to see the best in action sports, all at a great price (final ticket prices also include additional charges and fees) Family Tickets and VIP offerings with exclusive merch bundles are also available. Go to nitroworldgames.com to purchase. 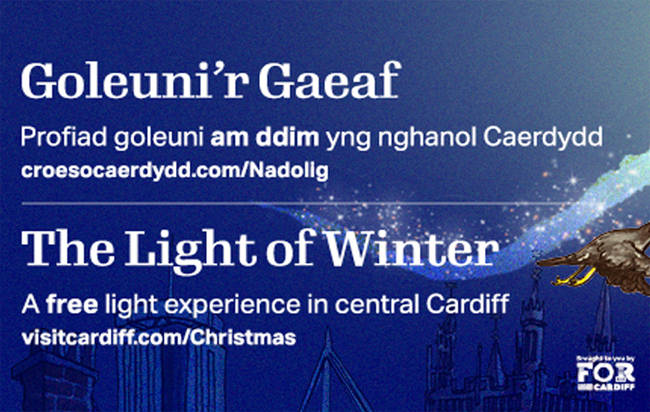 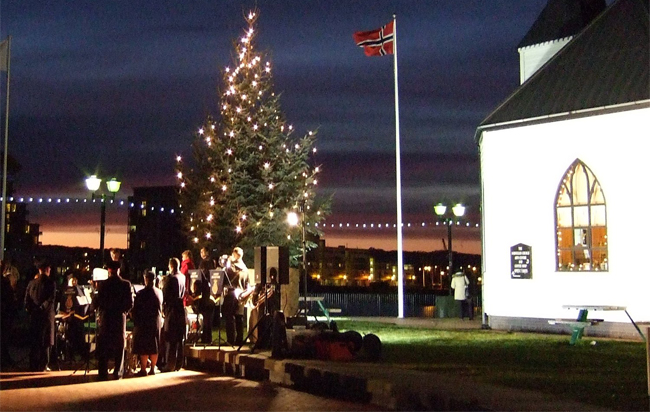 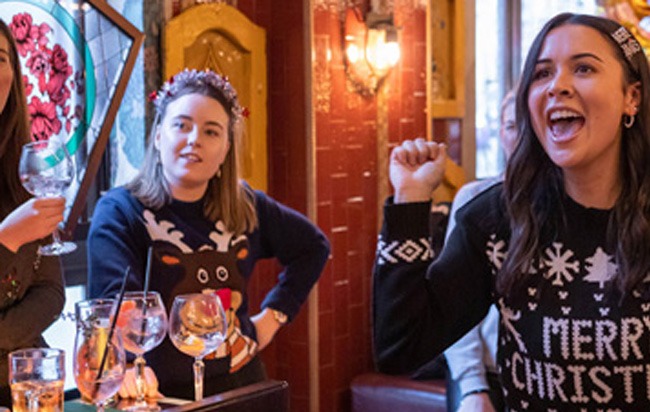 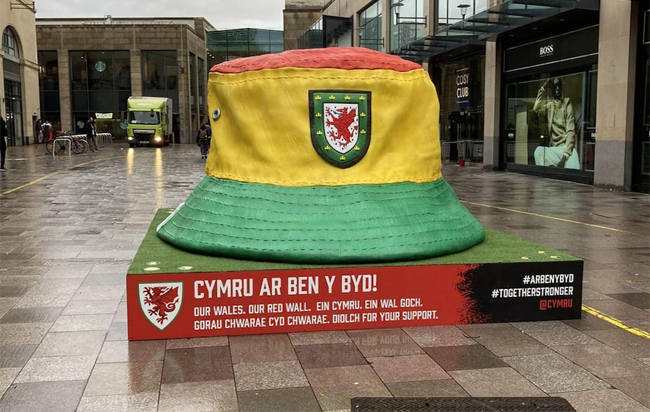