An innovative fundraising campaign has been launched to help save ‘Pumba’, a much loved horticultural feature in Bute Park. 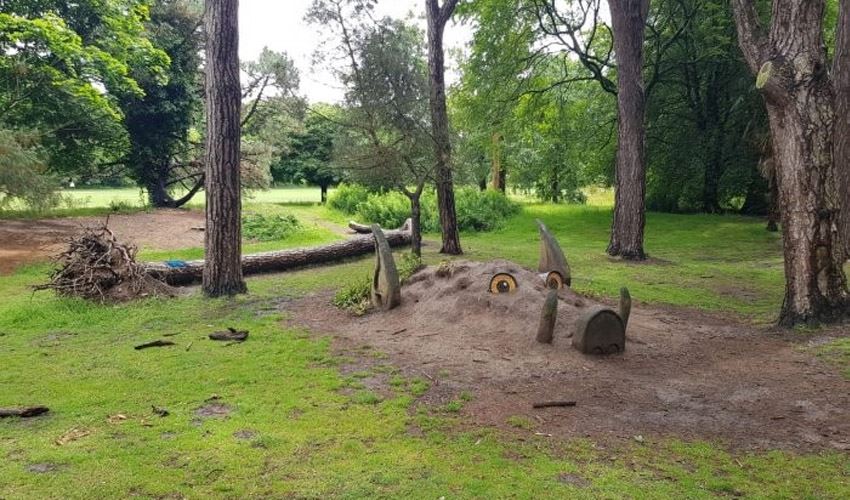 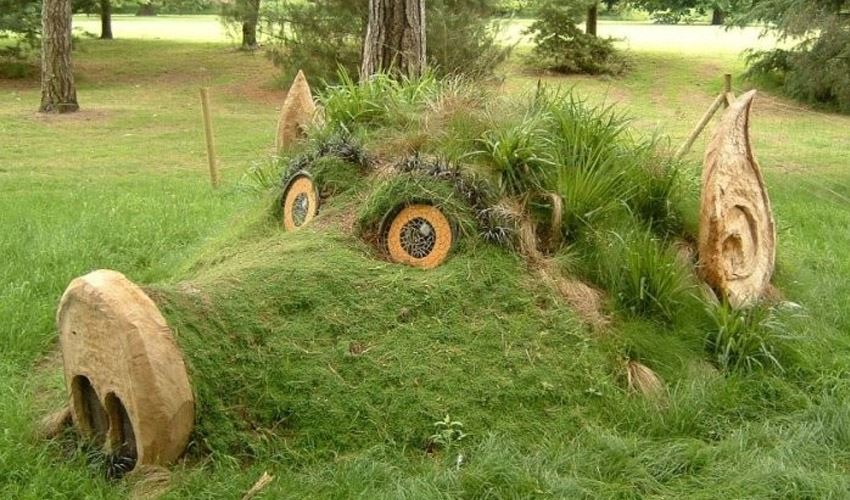 Inspired by a garden feature at the Lost Gardens of Heligan in Cornwall, ‘Pumba’ the warthog was lovingly created in 2001 by the park’s in-house gardening team. Over the decades the feature has fallen into disrepair, following repeated breakage of its protective fence. Now the team at Bute Park have launched a campaign to raise the money needed to restore Pumba to his former glory, install protective railings, and keep him in good condition for years to come.

The restoration of Pumba is a pilot project for a longer term Bute Park Improvement Project Donation Scheme. If successful, the donation scheme will give park users the chance to directly fund improvements to the site as well as influence over the selection of future projects.

Donations can be made by visiting the Bute Park website or by scanning a QR code on the campaign sign, stickers and posters throughout the park. Alternatively donations can also be made via telephone payment during the park’s office hours. All money raised is ring-fenced for the scheme.

Cabinet Member for Culture and Leisure, Cllr Peter Bradbury, said: “Over the last 20 years, the number of enthusiastic explorers who have clambered over Pumba have taken their toll.

“Resources in Bute Park are necessarily focussed on essential maintenance, so without support from the public, sadly Pumba will gradually disappear.”

“Digital giving is increasingly being used by parks across the UK to generate additional funding for projects that would not otherwise be possible. We know Bute Park is a special place to many residents and visitors and, if they are inclined to do so, this is a chance to contribute to a unique feature that really puts a smile on people’s faces.”

The Bute Park Improvement Project Donation scheme has been developed completely in-house and is designed to be fully self-financing.

The fundraising target for the campaign to save Pumba is £6165.