WWE is Coming to Cardiff! 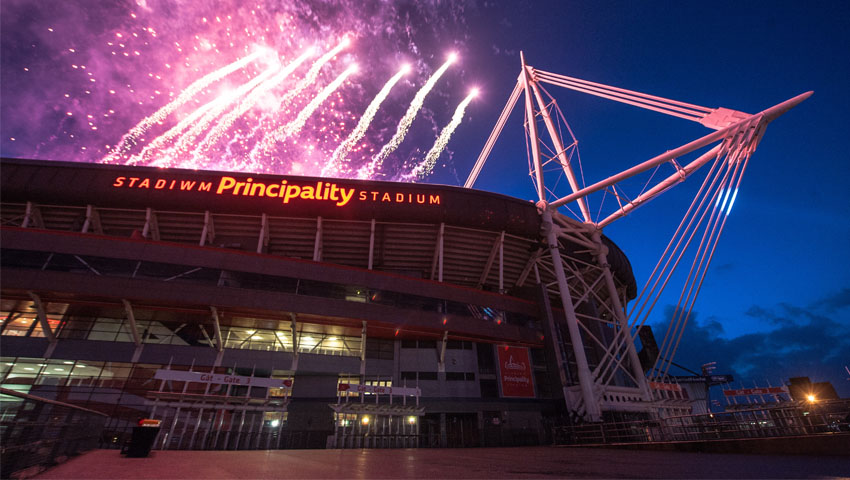 STAMFORD, Conn., April 12, 2022 – WWE (NYSE: WWE) today announced that the first major WWE stadium event to be held in the United Kingdom in more than 30 years will emanate from Principality Stadium in Cardiff, Wales, on Saturday, September 3, 2022.

Located in the heart of Cardiff, the capital of Wales – a cultural and sports destination with a world class record in hosting events – the Principality Stadium is a state-of-the-art, multi-faceted event destination and home to the Wales national rugby union team.

Fans interested in an exclusive presale opportunity can register here.

“Principality Stadium is the perfect place for a major event, hosting our amazing fans from Wales, throughout all of Europe, and around the world,” said John Porco, WWE Senior Vice President, Live Events. “The weekend will be filled with a variety of WWE experiences that we believe will leave a lasting memory, on par with SummerSlam at Wembley Stadium in 1992.”

“Wales will provide an iconic location for WWE’s return to the UK after 30 years and showcase our country to a global audience of millions, including extended reach in the USA,” said Welsh Government Minister for Economy Vaughan Gething. “This is set to be the perfect addition to a huge year of sport, entertainment and culture in Wales that will attract people from across the globe to experience what our country has to offer.”

“We’re extremely proud that Principality Stadium has been chosen by WWE to host this major event, which is testament to the stadium’s reputation as a world class venue,” said Mark Williams, Principality Stadium Manager. “Principality Stadium is unique in its position at the heart of the city centre, which will undoubtedly offer WWE fans an unrivalled event experience both inside and outside of the stadium and bring great benefit to the wider city of Cardiff.”

Information regarding event name, ticket on sale and further event updates will be available soon.

WWE, a publicly traded company (NYSE: WWE), is an integrated media organization and recognized leader in global entertainment. The Company consists of a portfolio of businesses that create and deliver original content 52 weeks a year to a global audience. WWE is committed to family-friendly entertainment on its television programming, premium live event, digital media and publishing platforms. WWE’s TV-PG programming can be seen in more than 1 billion homes worldwide in 30 languages through world-class distribution partners including NBCUniversal, FOX Sports, BT Sport, Sony India and Rogers. The award-winning WWE Network includes all premium live events, scheduled programming and a massive video-on-demand library and is currently available in more than 180 countries. In the United States, NBCUniversal’s streaming service, Peacock, is the exclusive home to WWE Network. Additional information on WWE can be found at wwe.com and corporate.wwe.com.

About Event Wales and Welsh Government

This major WWE stadium event is to be hosted in Cardiff, Wales, with support from Welsh Government, delivered in line with its Major Events Strategy. Event Wales work closely with local partners including the Cardiff Council Events Team to attract a range of sporting, cultural and business events to Wales, including spectacular global events such as this, which raise Wales’ profile world-wide and further cement Wales’s reputation as a world-class events destination. 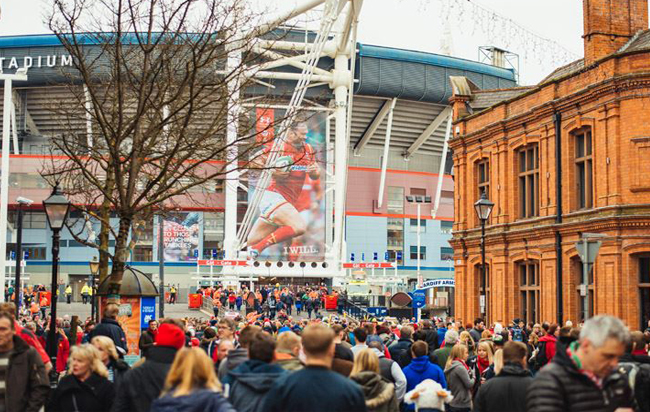 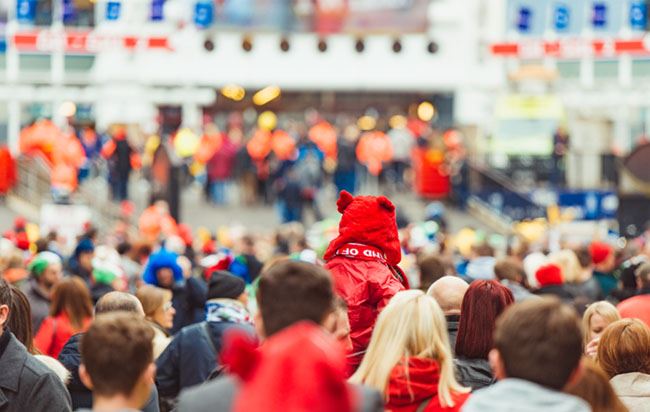 Travel Advice for Wales vs Ireland on 4th February in Cardiff 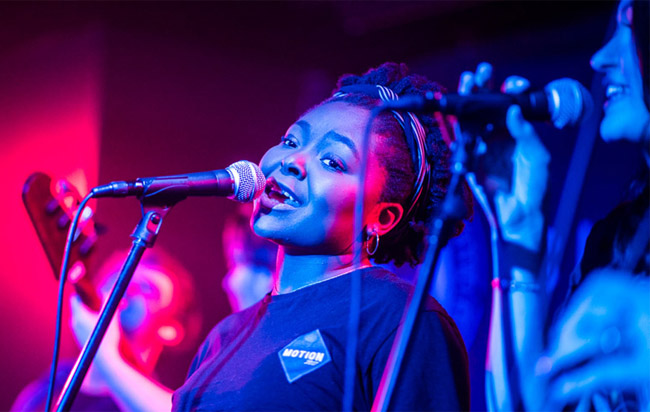