The Motorpoint Arena is Cardiff's multi-purpose venue, the place to go to watch all the biggest names in music, comedy and sports!

Ever since local legend Dame Shirley Bassey took the stage on our opening night over 25 years ago, we have been hosting stellar performances from the likes of Sir Tom Jones, Elton John, Iron Maiden, The Killers, Westlife, Oasis, Kings of Leon and Lady Gaga to name just a few. Not forgetting some of the biggest names in Comedy including Lee Evans, Peter Kay, Michael McIntyre and Ricky Gervais.

Motorpoint Arena Cardiff is a multi-purpose venue, hosting live music and comedy shows, as well as world class sporting events, such as boxing and premier league darts. Furthermore, we hold high profile dinners, conferences and exhibitions in our main arena, and smaller meetings, networking events and parties in our other function rooms, which include our new event spaces Exit 7 and The Danish Quarter. 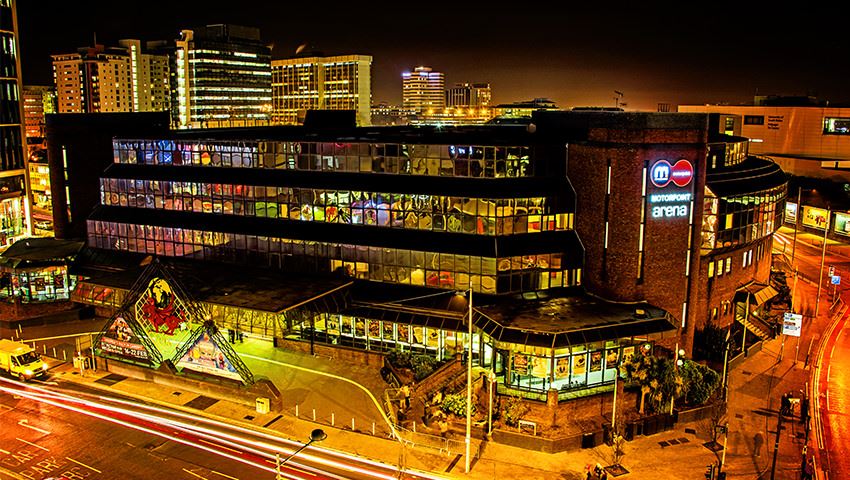 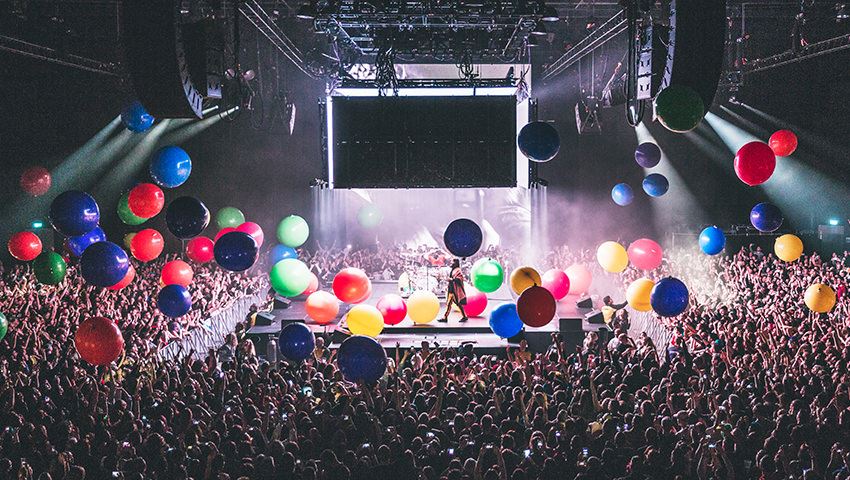 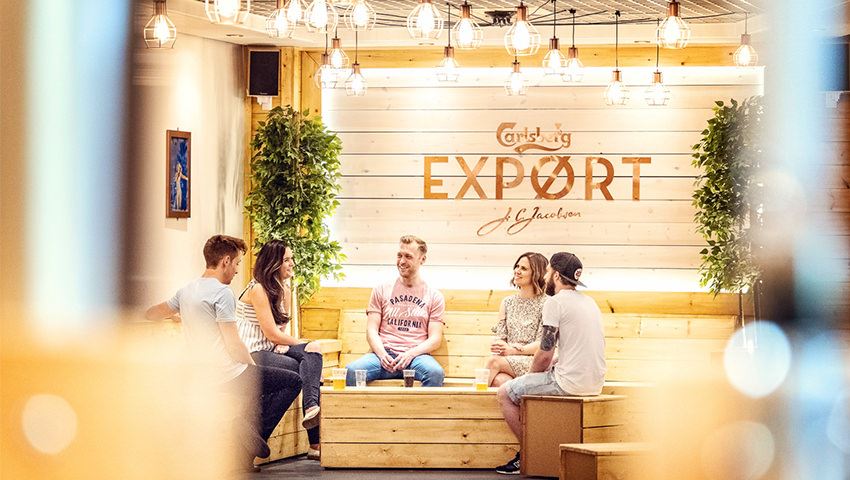 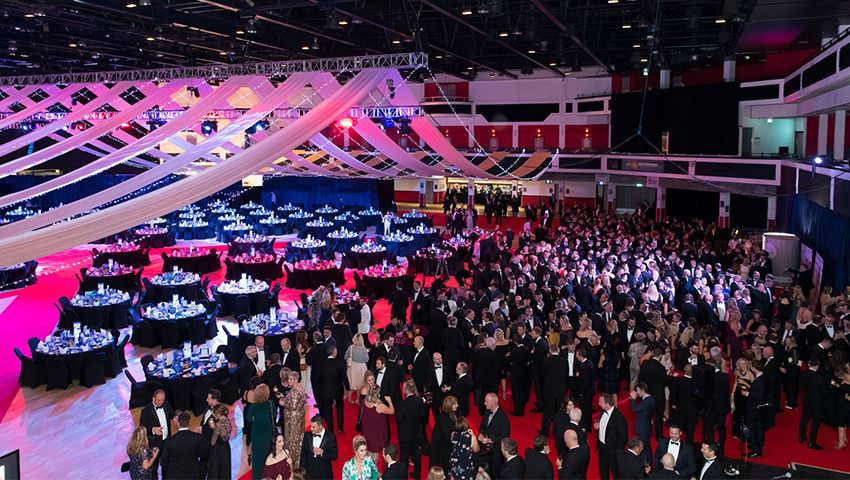 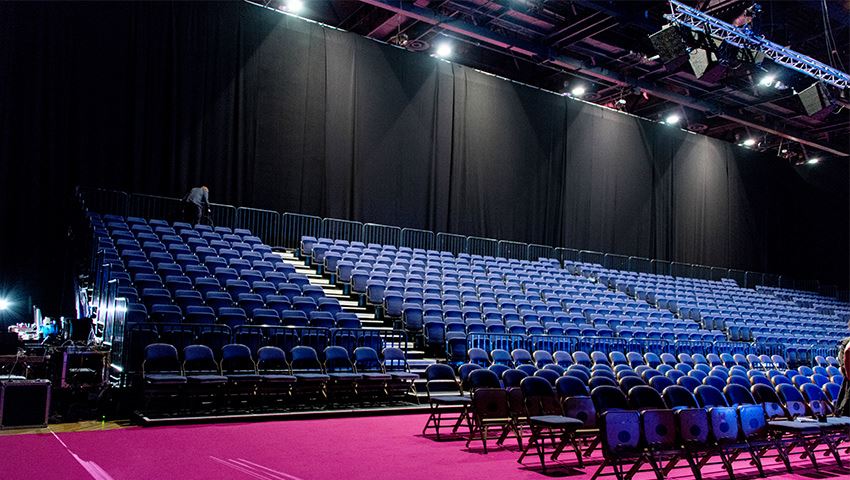 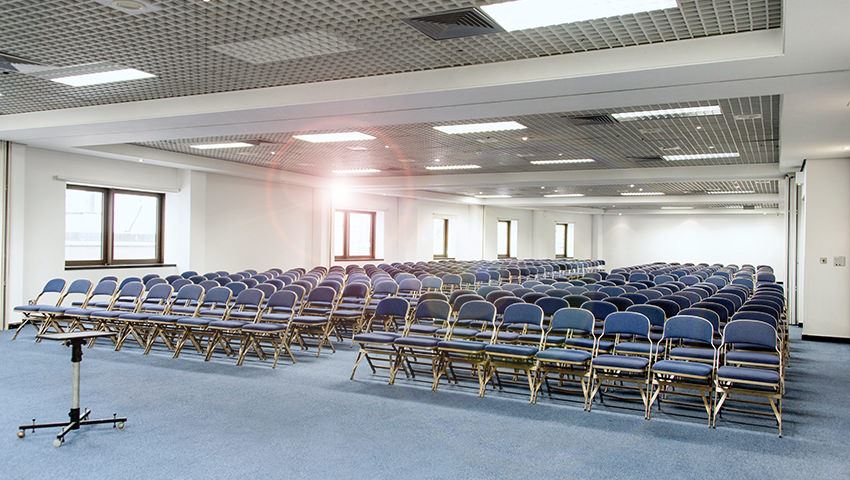 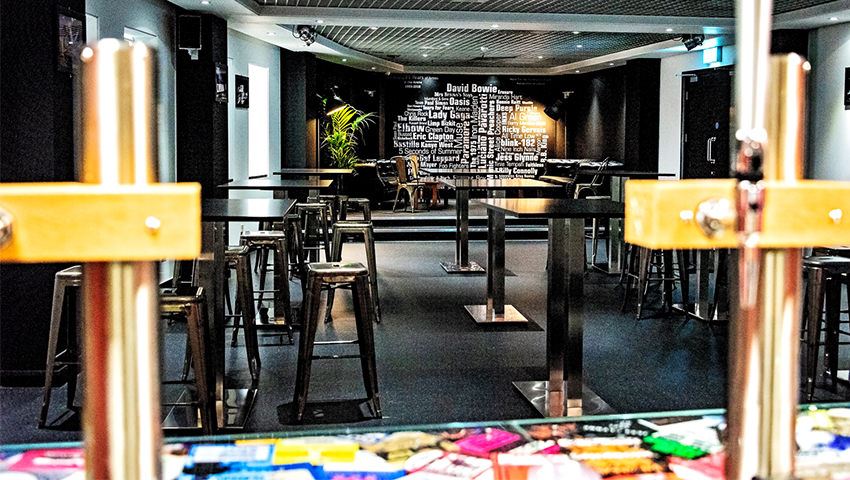 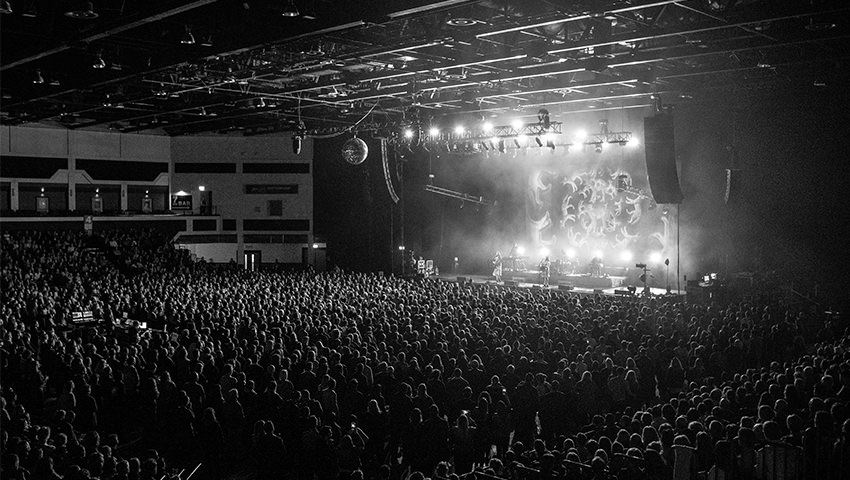 Alive in the Moment

Car parking is not available on site but the Rapports NCP and St Davids Dewi Sant are both located close by.