PRACTICAL AND HELPFUL INFORMATION FOR TOURISTS 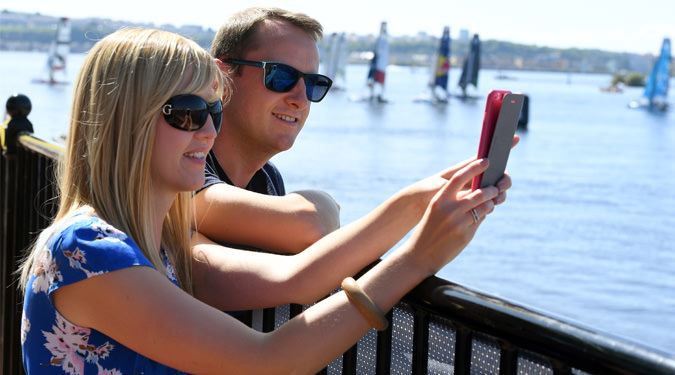 You can access free Wi-Fi at number of hotspots in Cardiff city centre and Cardiff Bay, as well as on Cardiff Bus. Cardiff Free Wi-Fi is also available at a number of public buildings across the city. Look for the network called CardiffFreeWifi!

In an emergency call 999 and ask for Police, Fire, or Ambulance. Calls are free from any phone but should only be made in real emergencies.

The international dialling code for Cardiff is 00 44 29. Directory enquiries can be contacted on 118 500.

The main Post Office in Cardiff is inside the WH Smith store on Queen Street. It is open Monday-Saturday 8.00-18.00 and Sunday 11.00-15.00. There are no post collections or deliveries on Sundays. 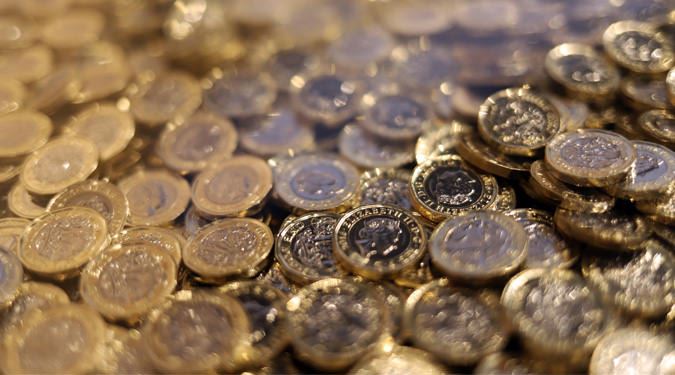 Along with the rest of the UK, Cardiff uses pound sterling (£). One pound is the equivelant of 100 pence. Notes are commonly available in £5, £10 and £20; £50 are also used, however, some high street retailers will not accept them.

Most banks in Cardiff city centre are open Monday-Friday 9.00-17.00 with many closing earlier on Saturdays. 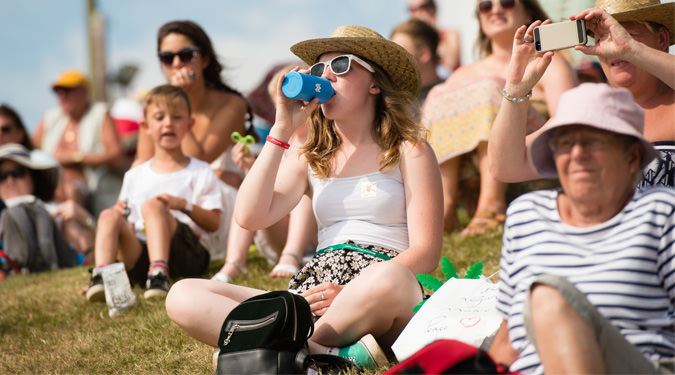 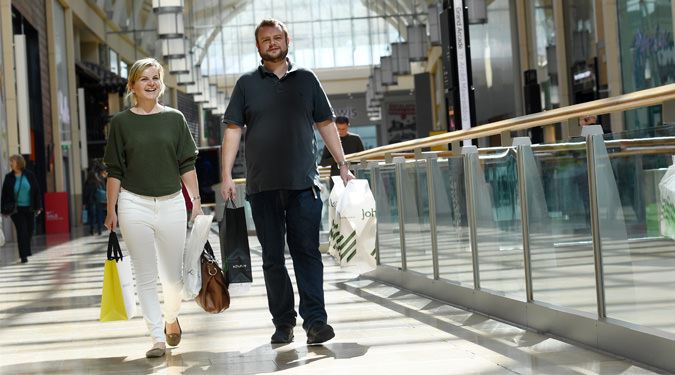 All Cardiff retailers must charge at least 5p for new carrier bags by law. This aims to save natural resources and reduce waste, protecting the environment in the process. 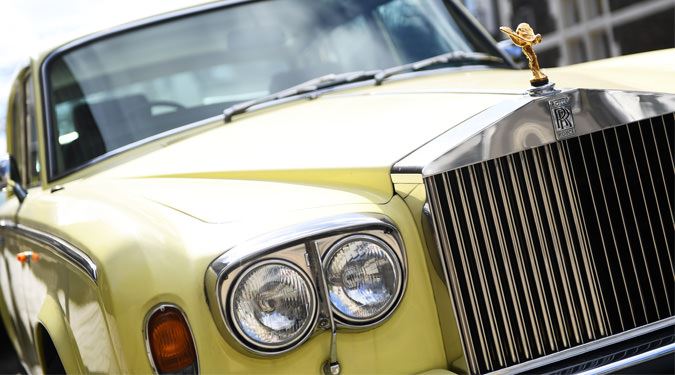 Driving in Cardiff is on the left hand side of the road and all persons in a vehicle are required to wear a seatbelt at all times. Use of mobile phones while driving is strictly prohibited at all times.

Roads in Cardiff are prefixed with an M to denote motorways, or A and B for lesser roads.

All signposts and speed indicators are in mile and miles per hour, along with the rest of the UK. 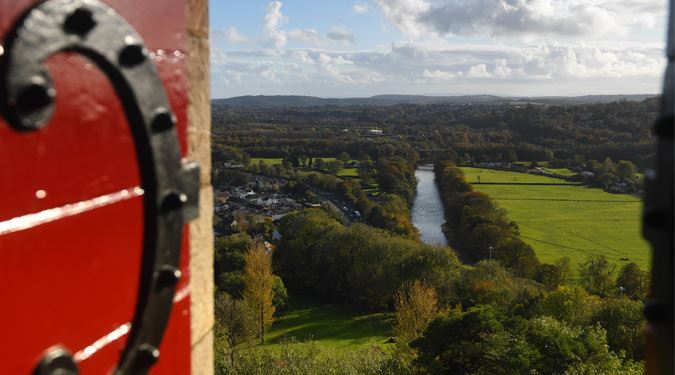 The weather in Cardiff, and the UK in general, is very changeable and can be unpredictable. We rarely experience extremes in temperature with mild winters and cool summers being normal.

Make sure you have clothes suitable for both dry and wet weather, bring your sun cream and an umbrella. Keep an eye on the weather forecast as things can vary greatly from one day to the next.

In the Winter Cardiff is on Greenwich Mean Time (GMT). From late March until late October, clocks go forward one hour to British Summer Time (BST).

A later opening pharmacy is available at Boots at Cardiff Bay Retail Park. This is open until 22.30 every day.

Smoking in public places has been banned in Wales since April 2007, this includes bars, restaurants, cafes, hotels and public transport. Some, but not all, bars and restaurants will have dedicated outddor areas where you will be permitted to smoke.

Tipping is not expected in the UK in the way it is in some countries. Although it’s not necessary to tip, it’s always greatly appreciated.

For taxis it’s customary to round the total fare up to the nearest pound.

If you’re in a restaurant a service charge is sometimes added to your total bill, which you are expected to pay. If nothing is added and you are happy with the service you’ve received, a tip of around 10-15 per cent is standard. Many restaurants automatically add a service charge to the bill, so do check before leaving a tip.

If a porter takes luggage to your hotel room for you, it is customary to tip them approximately £2. If you order room service you can leave a tip at your own discretion.

As you travel around Cardiff you will often hear Welsh spoken, and see Welsh signs everywhere. Here are some basic Welsh words that you may like to use. Don’t be scared, it will be fun to test out on the locals!