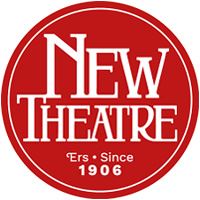 The New Theatre in Cardiff is Wales' number one venue for the best in drama, musicals, dance, children's shows and pantomime. 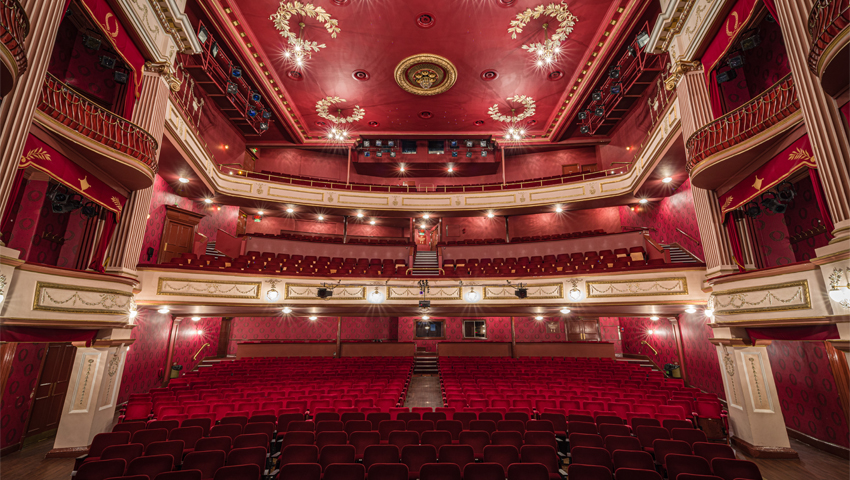 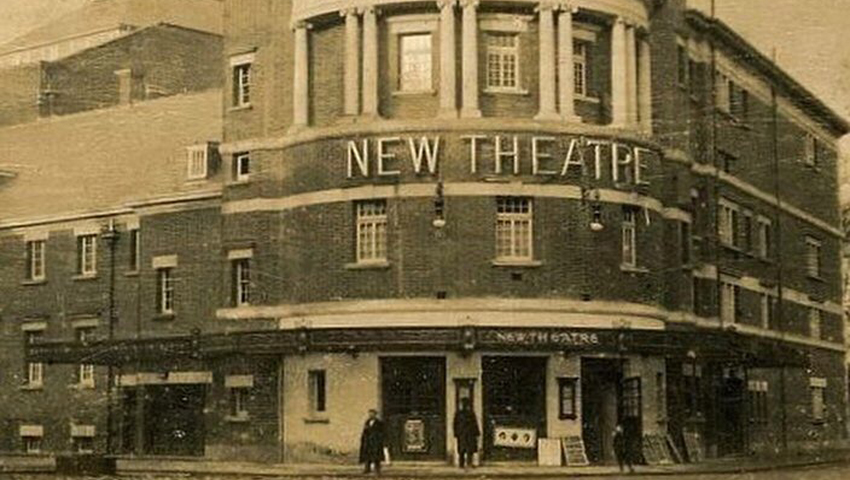 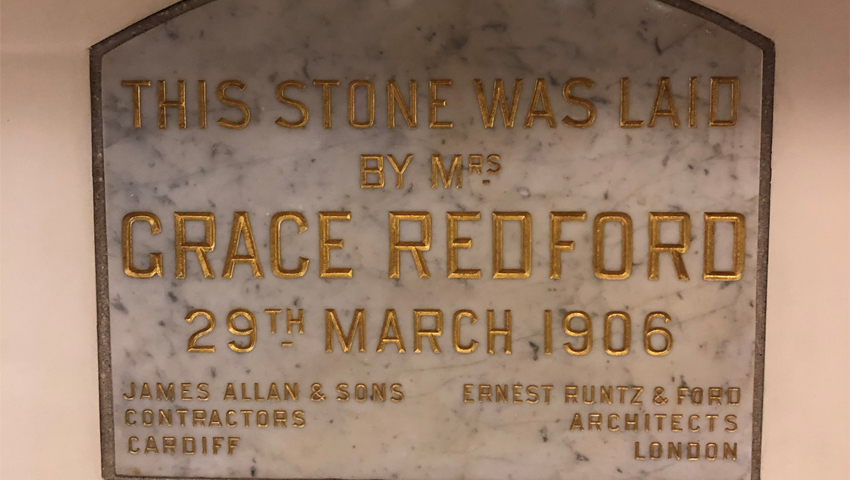 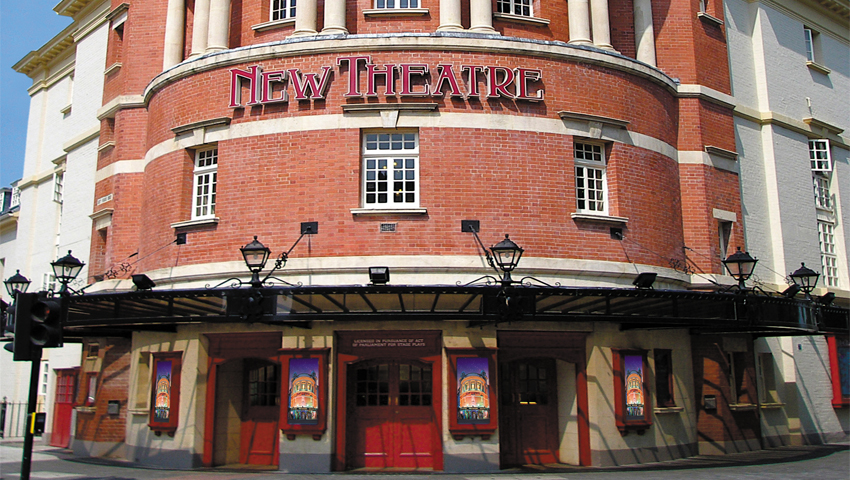 New Theatre Cardiff has been standing on Park Place in the heart of the city since 1906. Over a century on, and the venue continues to welcome some of the biggest touring musicals, ballet, drama, comedy, children’s shows and the spectacular family pantomime to the capital.

This traditional-style theatre has an auditorium on three levels seating just over 1,000 people with good views from all areas. Given the size of the venue, there is an intimacy and closeness to the stage that audiences love.

New Theatre Cardiff is incredibly proud of the work it does to make theatre accessible to all – with provision for wheelchair users both front of house and backstage, and a number of productions each year are Audio Described, Captioned and BSL interpreted. There is also a Relaxed performance of the panto each year. The theatre welcomes various local and community groups during the year to perform on the stage.

A listed building, the theatre retains a wonderfully classic feel while showing some of the current biggest hit shows. The 2020/2021 pandemic was the longest period in the New Theatre’s history that it was forced to close, but it re-opened in September 2021 with a phenomenal week-long run of Priscilla, Queen of the Desert.

Now part of the Trafalgar Entertainment group, the theatre’s programme is pack-jammed with a variety of touring shows offering something for all tastes with competitive ticket prices and discounts available for groups, schools, families and over 60s. If you want to enhance your experience further, you can take a backstage tour of the theatre where you can see the areas that audience members don’t usually see, walk where the stars have walked and even step out on the stage yourself!

The theatre Box Office is open during the week and on Saturday so if you’re passing, why not call in and have a chat with the friendly team who will be happy to chat about the venue and upcoming productions.