Welsh National Opera (WNO) share the power, drama and raw emotion of opera in performances marked by an uncompromising quest for artistic quality. 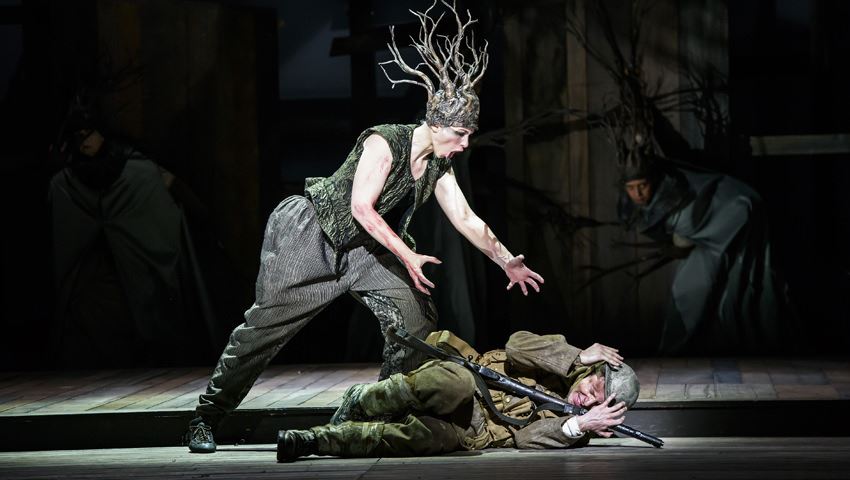 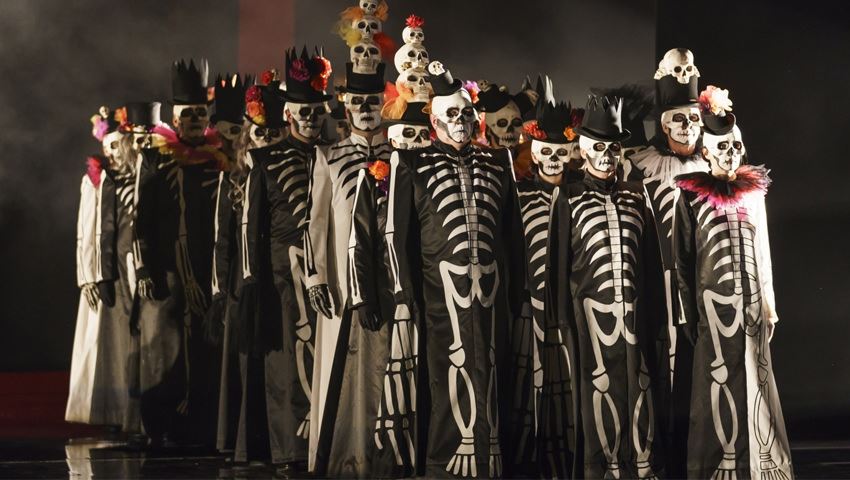 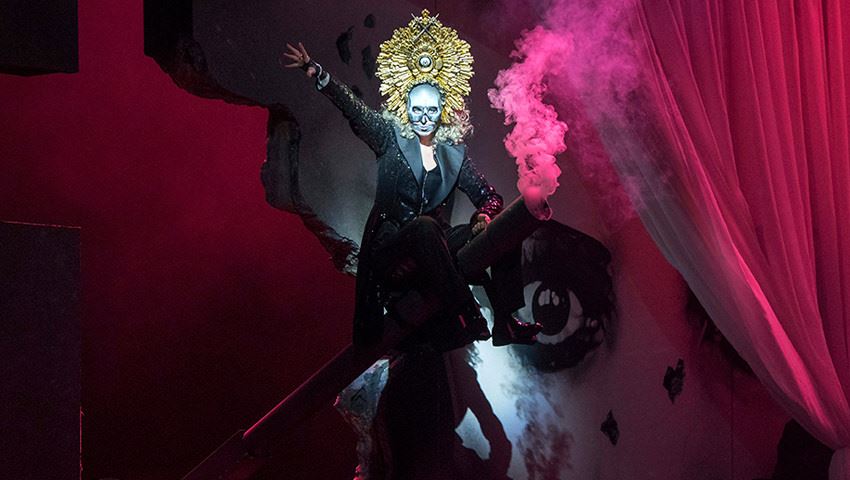 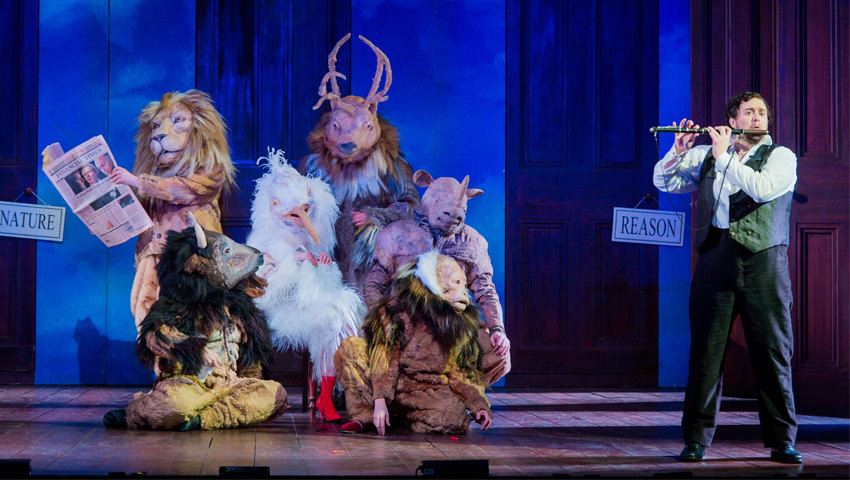 Welsh National Opera (WNO) was founded in 1943 by a group of people from across south Wales including miners, teachers and doctors who wanted to forge an opera company befitting Wales’ rich reputation as the ‘land of song’. The very first rehearsals took place above a garage in Llandaff, ahead of the first fully staged performance at the Prince of Wales Theatre, Cardiff on 15 April 1946.

WNO is passionate about opera and wants to share the power, drama and raw emotion to as wide an audience as possible in performances that combine a sense of adventure with the highest possible artistic quality. As a national company with international status, we sit at the heart of music-making in Wales and play a valuable role in the communities we serve in England. We do this with award winning performances of fully staged opera and concerts which tour throughout Wales, England and Internationally keeping them accessible through affordable ticket prices. Beyond the theatre we connect with people through our community and education work and digital projects.