Hockey Wales is the National Governing Body for hockey in Wales. Based in the Sport Wales National Centre, home matches and tournaments for their national teams are hosted at Sophia Gardens in Cardiff city centre. 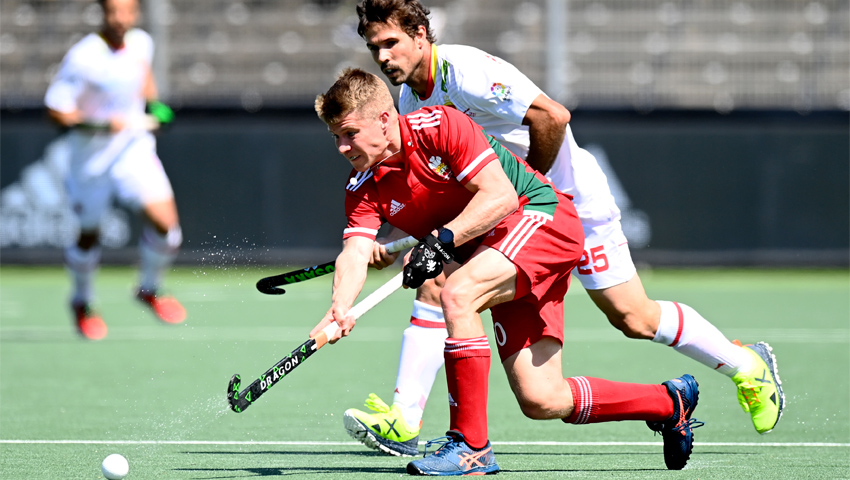 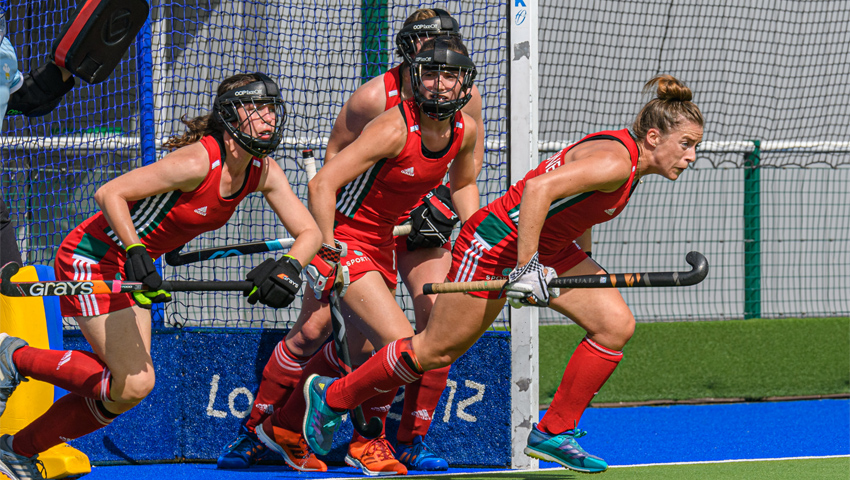 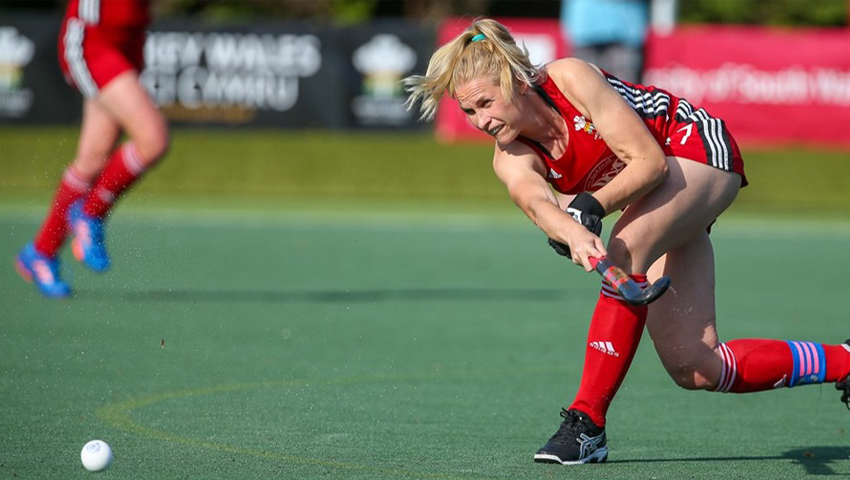 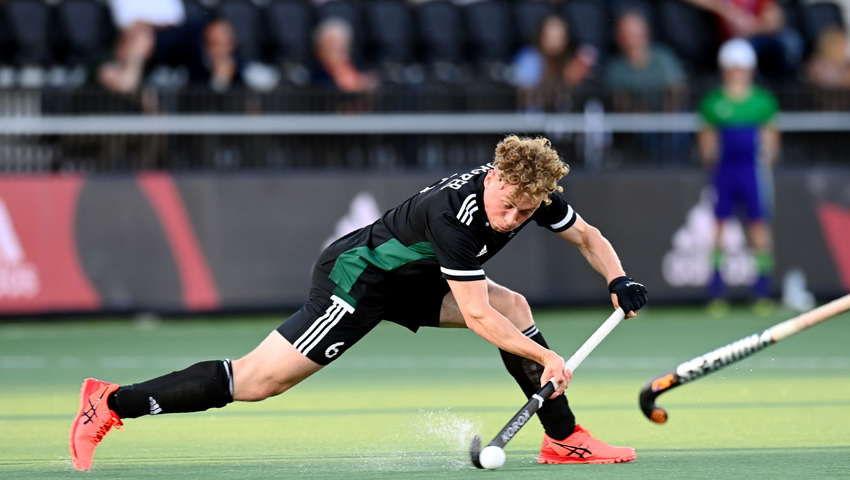 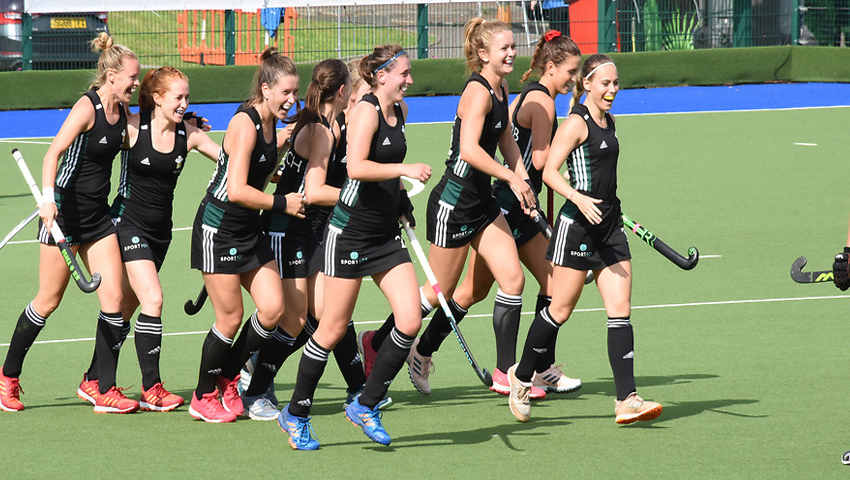 As the NGB for hockey in Wales, Hockey Wales works hard to support the sport across the country, all the way from grassroots to national and international level.

Hockey Wales is a member of Great Britain Hockey, and their players help to make up the highly successful GB team. Four Welsh players were part of the GB teams at Tokyo 2020: Jacob Draper, Rupert Shipperley, Sarah Jones, and Leah Wilkinson (who is the most capped athlete in Wales)!

There are 67 hockey clubs across Wales, and some of these clubs play in the top hockey league in the UK. Swansea Women play in the Premier Division of the Vitality Women’s Hockey League, with home games played at Swansea University. Cardiff & Met men’s team play in Division One (North) of the Men’s Hockey League. Their training and home matches are based at Sophia Gardens, Cardiff. 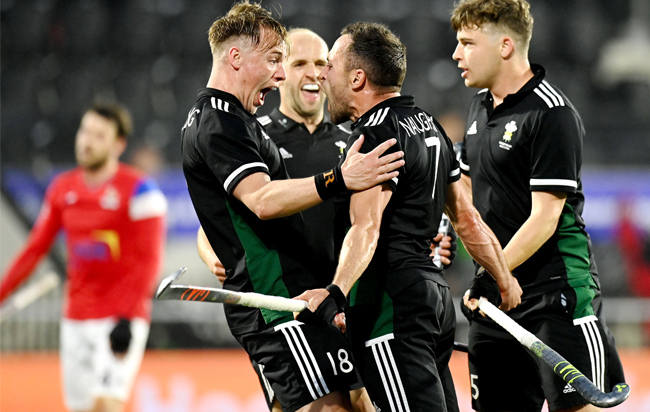 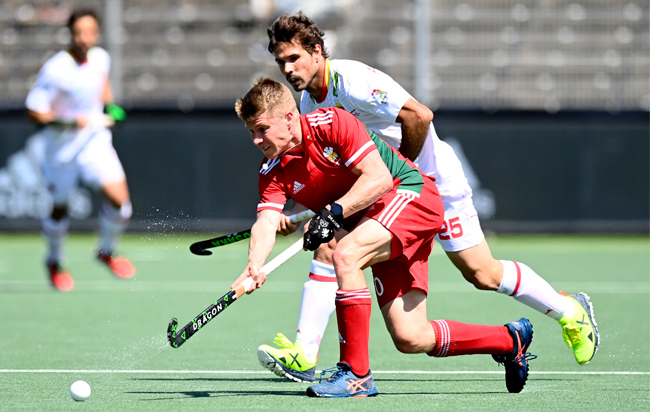 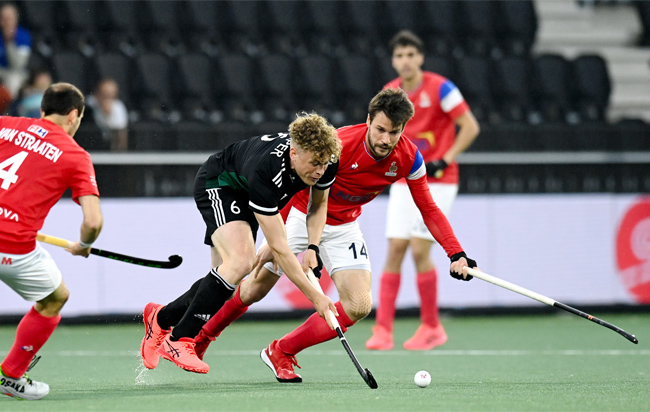