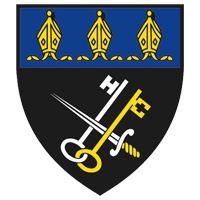 The Cathedral lies in the ancient City of Llandaff, dating from around 1120 it stands on one of the oldest Christian sites in Britain. 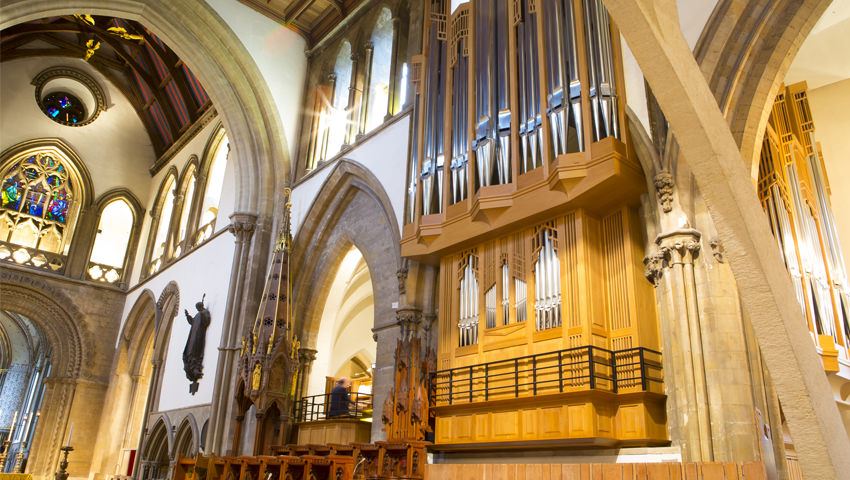 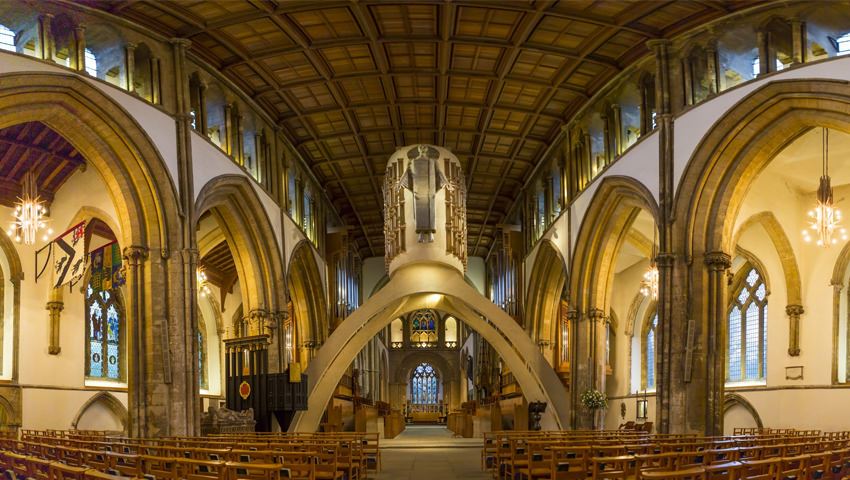 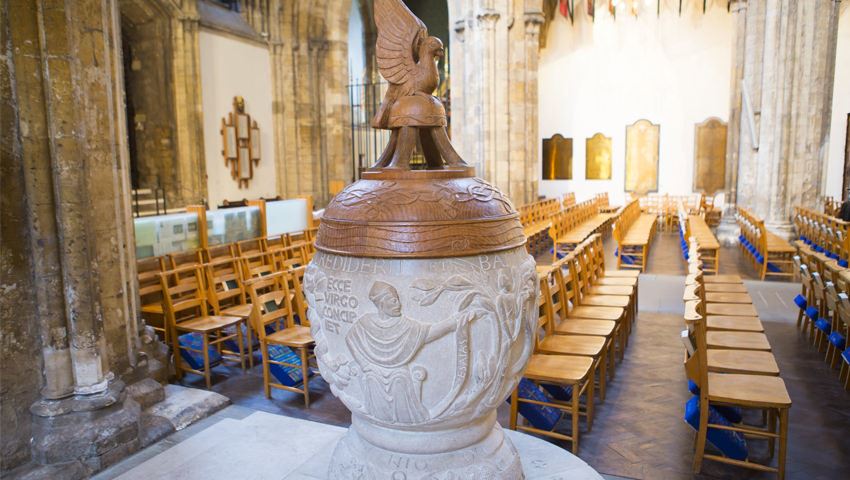 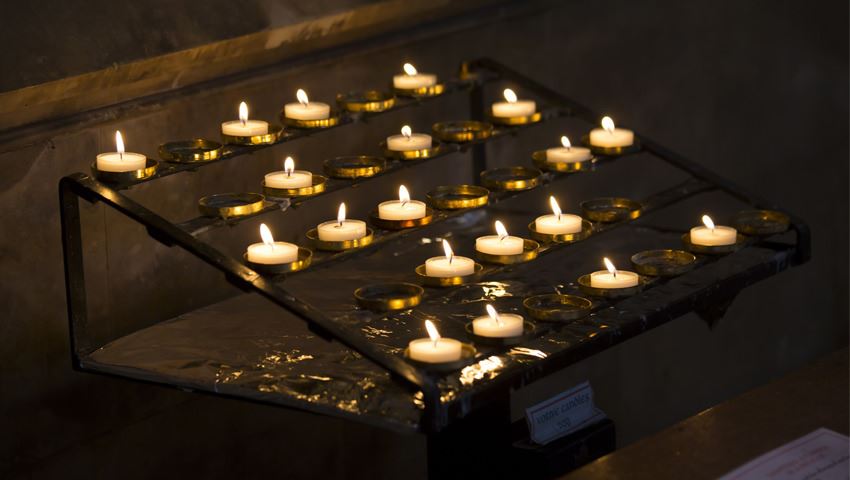 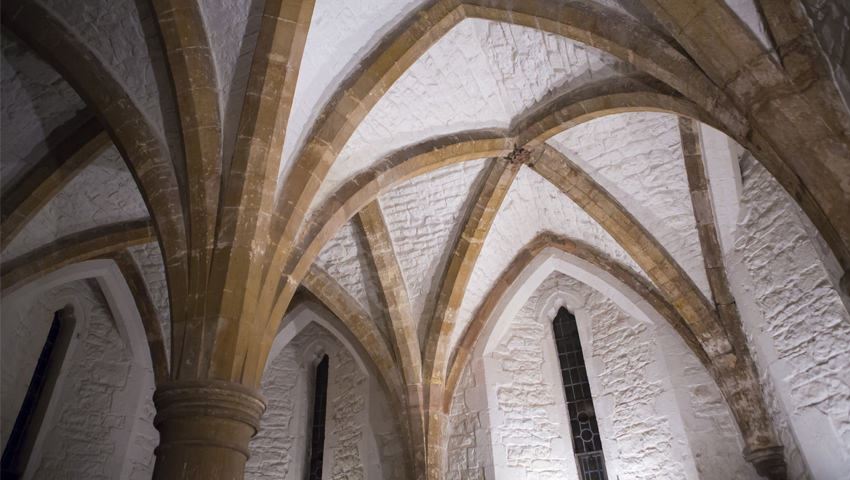 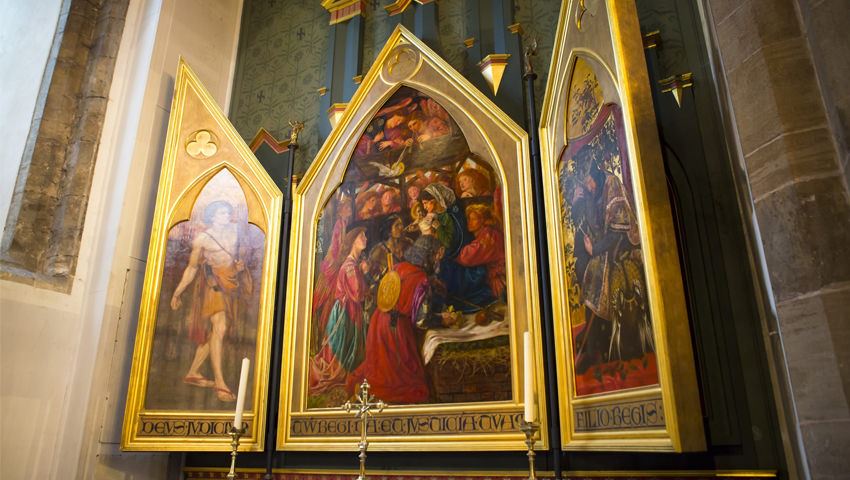 The Cathedral Church of SS Peter & Paul, Dyfrig, Teilo and Euddogwy is the mother church of the Diocese of Llandaff and stands on one of the oldest Christian sites in Britain.

The Cathedral lies in the ancient “City of Llandaff” much of which is now a conservation area. Despite being surrounded on all sides by the bustling modern city of Cardiff, the Llandaff conservation area remains comparatively unspoilt and surprisingly tranquil.

The present cathedral dates from 1107 when Bishop Urban, the first Bishop appointed by the Normans, instigated the building of a much larger church. The arch behind the High Altar was built at that time. The Cathedral was extended and widened and a new West front built about 1220. This West front is judged by many to be one of the two or three most notable mediaeval works of art in Wales. For 200 years following the reign of King Henry VIII the building fell into a state of near-ruin. However, in the early nineteenth century, new life and growing prosperity in the Diocese made possible a fresh restoration undertaken by J F Seddon and John Pritchard. To them we owe much of the present structure including the South West tower and spire, completed in 1869.

A great deal of the 19th century work inside the Cathedral perished when the building was heavily damaged and the roof destroyed in the 1939-45 War. Its restoration was entrusted to George Pace who aimed at blending new work with what remained of the old and at giving the Cathedral a sense of spaciousness which it previously lacked. The High Altar was lowered and the triptych of the Seed of David by D G Rossetti which stood behind it was moved to a new position in the St Illtyd Chapel at the foot of the North West tower. Pace built the Welch Regiment Memorial Chapel but his greatest achievement is the reinforced concrete arch surmounted by Sir Jacob Epstein’s aluminium statue of Christ in Majesty which stands between the Nave and the Choir and “breaks”, without interrupting, the view of the whole building from the top of the steps inside the West door to Geoffrey Webb’s Jesse window at the East end of the Lady Chapel.

Wheelchair access is provided at the East and West ends of the Cathedral.

Car parking in the area of the Cathedral is free and unrestricted. There is also a car park off Llandaff High Street which is free for the first two hours.

The nearest bus stop is The Black Lion, served by Cardiff Bus routes 25 and 63, and Stagecoach route 122.

The nearest train station is Fairwater with a 15 minute walk from there to the Cathedral.