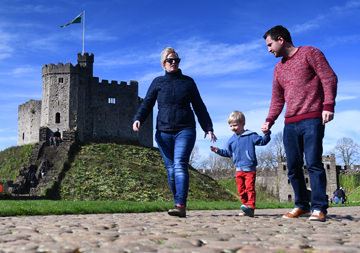 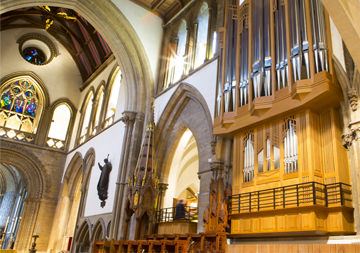 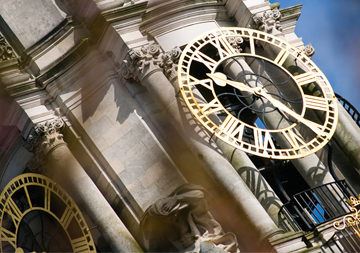 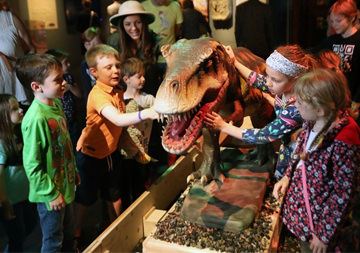 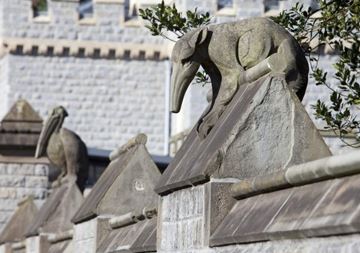 The Cardiff area has many famous landmarks from its long and varied history, a testament to many different periods of occupation over the centuries. If you take into account Caerau hillfort, on the western fringes of the city, then you can even venture as far back as the Neolithic period. However, the story of the city as we know it today begins with the Romans, who built a fort here around AD 55. The remains and reconstruction of a later Roman fort are now incorporated into Cardiff Castle, a Norman stronghold possibly founded by William the Conqueror himself. Religious power in the medieval period was centred on the bishop’s seat at Llandaff Cathedral. The bishops were both powerful and wealthy, they built their own fortified Bishop’s Palace near to the cathedral.

Cardiff Bay is now home to new institutions that showcase Cardiff to the world, foremost among these is the Senedd building which houses the Welsh Parliament. You will also find world class entertainment at the Wales Millennium Centre, home of the Welsh National Opera, and at Roald Dahl Plass, a large amphitheatre style plaza that plays host to open-air festivals. 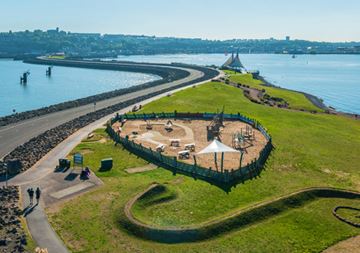 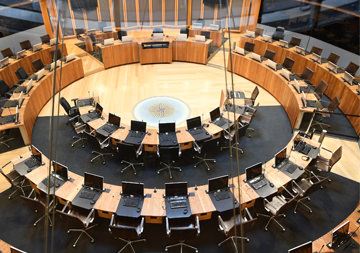 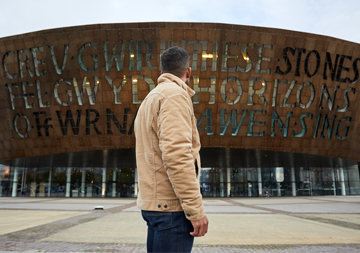 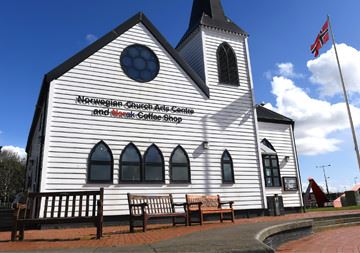 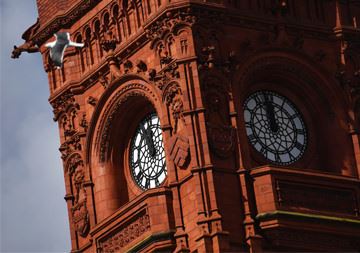 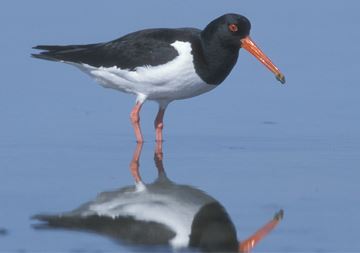